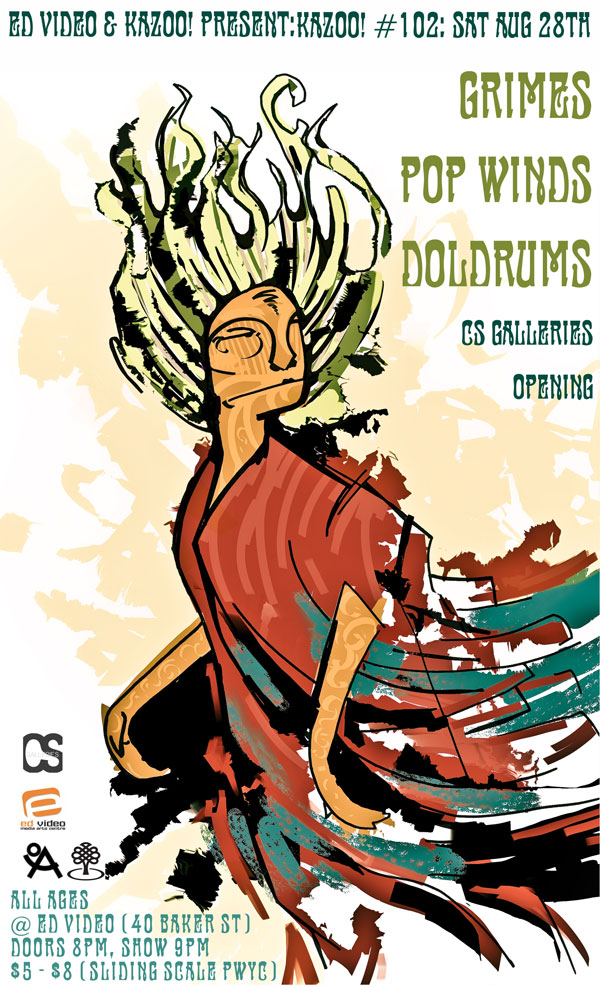 Ed Video & Kazoo! present: Kazoo! #102: Saturday August 28th Grimes (Montreal) Pop Winds (Montreal) Doldrums (Toronto) + CS Galleries Opening Party @ Ed Video (40 Baker St) All Ages  Doors 8pm, Show 9pm $5 - $8 (sliding scale) Ed Video, Kazoo!, and CS Galleries are teaming up to bring you a night of music, art, and spectacle. Check it out: GRIMES: http://www.myspace.com/bou  cherville Grimes is Claire Boucher. Lack of musical training yields unpretentious but compelling composition in which electronic and organic sounds come together in a colourful goth-pop-noise medley. Drawing from classical medieval chorale and synth-pop, among other things, Grimes fuses contemporary instrumentation with classical vocal practices from around the world.  POP WINDS: http://www.myspace.com/the  popwinds Hailing from Ontario but residing in Montreal, Pop Winds formed in the spring of 2009. They have released one EP on Arbutus Records. Since then the trio has been spreading the gospel of their ambient psychedelic pop from loft space to bar stage armed with a guitar, a keyboard and a saxophone. Their first full-length, The Turquoise, was released in April 2010. DOLDRUMS: http://www.myspace.com/dol  drumstoronto "percussion-heavy, synth- and vocal-driven experimental psychedelic soup project" - Scott Gray, Exclaim Magazine Doldrums is the project of Airick Woodhead (of Sprial Beach) joined by lots of percussion. Their first release was a VHS mixtape which you have to see to believe. Check it out on youtube: http://www.youtube.com/wat  ch?v=K49CCtIO4XA CS GALLERIES: CS Galleries is a collective of students and recent graduates from the University of Guelph's fine art program who like to create conceptual public art projects, multiples, publications, and have a lot of fun. CS Galleries has decided to create a temporary sculpture park in a forest a few kilometers near the university campus. For a brief time, Guelph will have two official sculpture gardens, the other belonging to the Macdonald Stewart Art Centre. Ed Video will act as downtown headquarters for the new park, as a site to display documentation, marketing materials, live video feeds and speak to representatives. Poster by Dave Willekes (www.davewillekes.ca)

Pictures from the show: 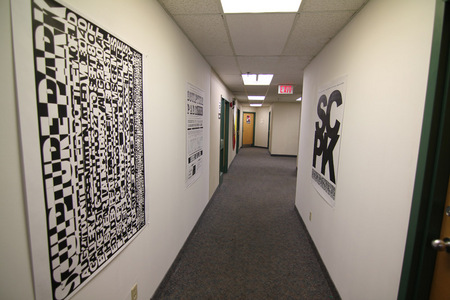 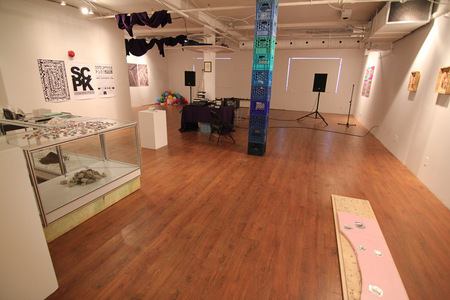 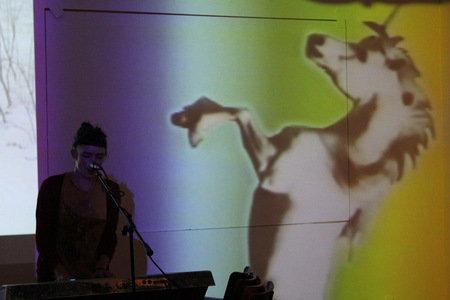 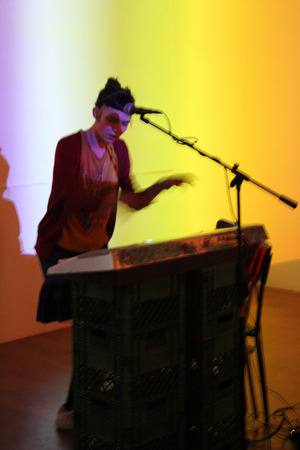 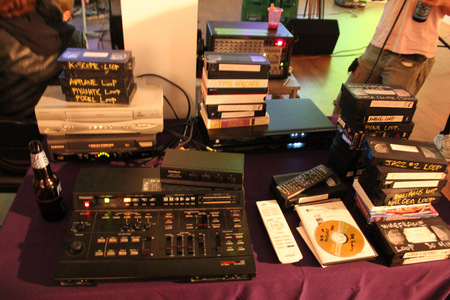 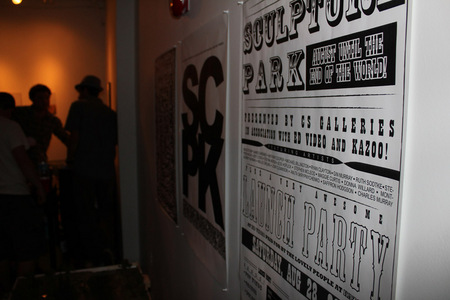 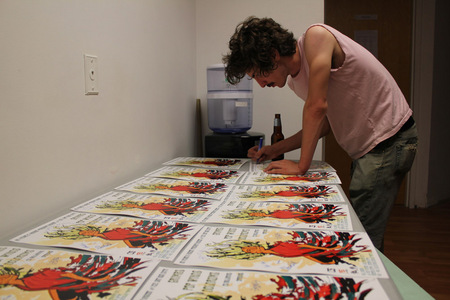 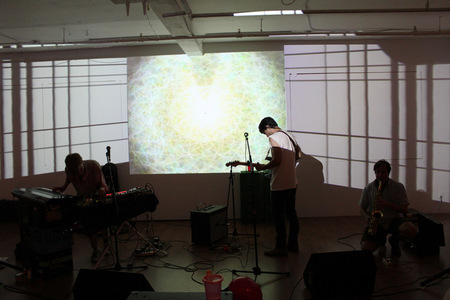 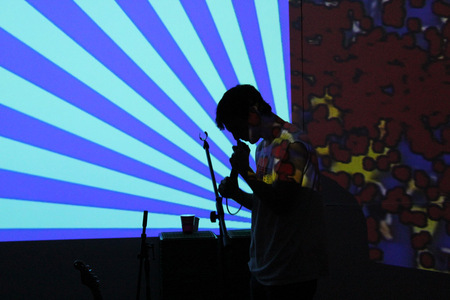 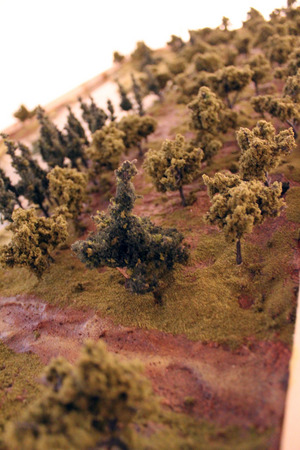 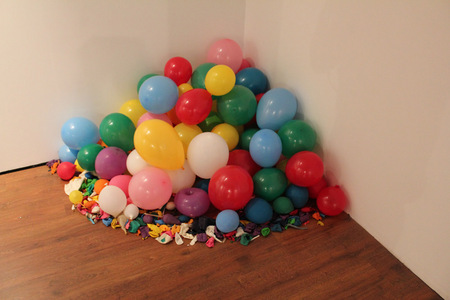 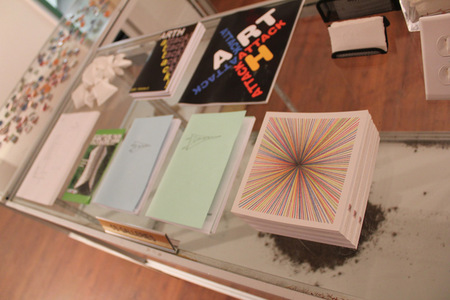 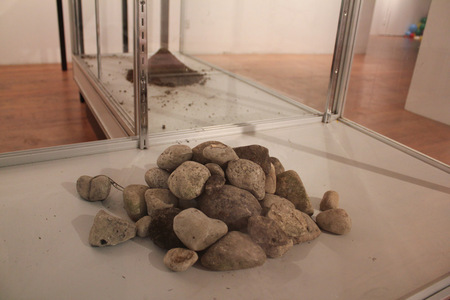 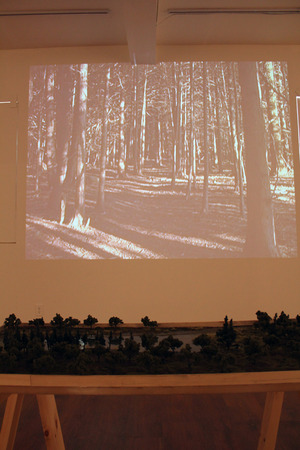 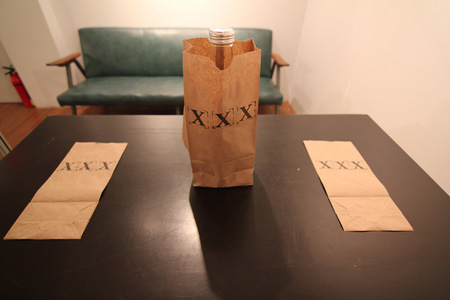 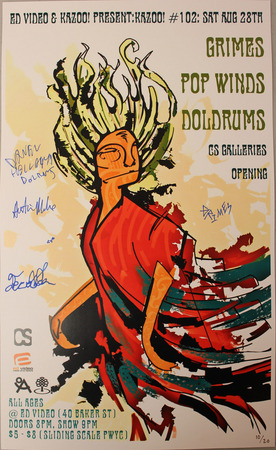