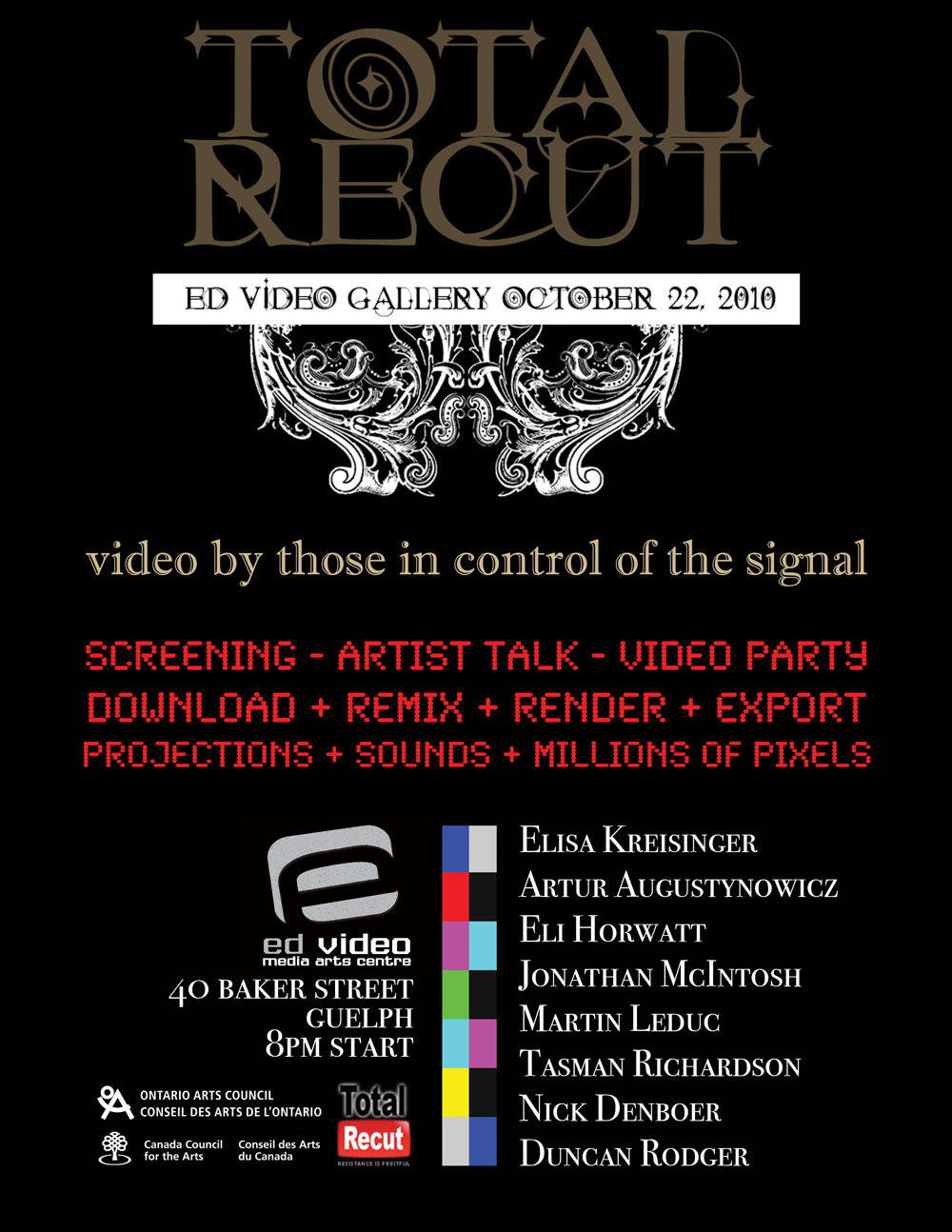 A crazy night of absolute and total video, recut to suit the sensibilities of those in control of the signals. Lots of projections, sounds created with visuals, and millions of pixels. 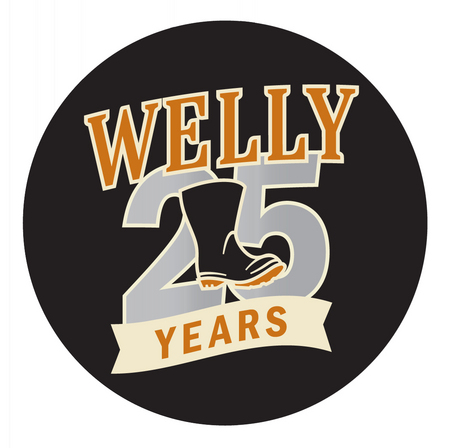