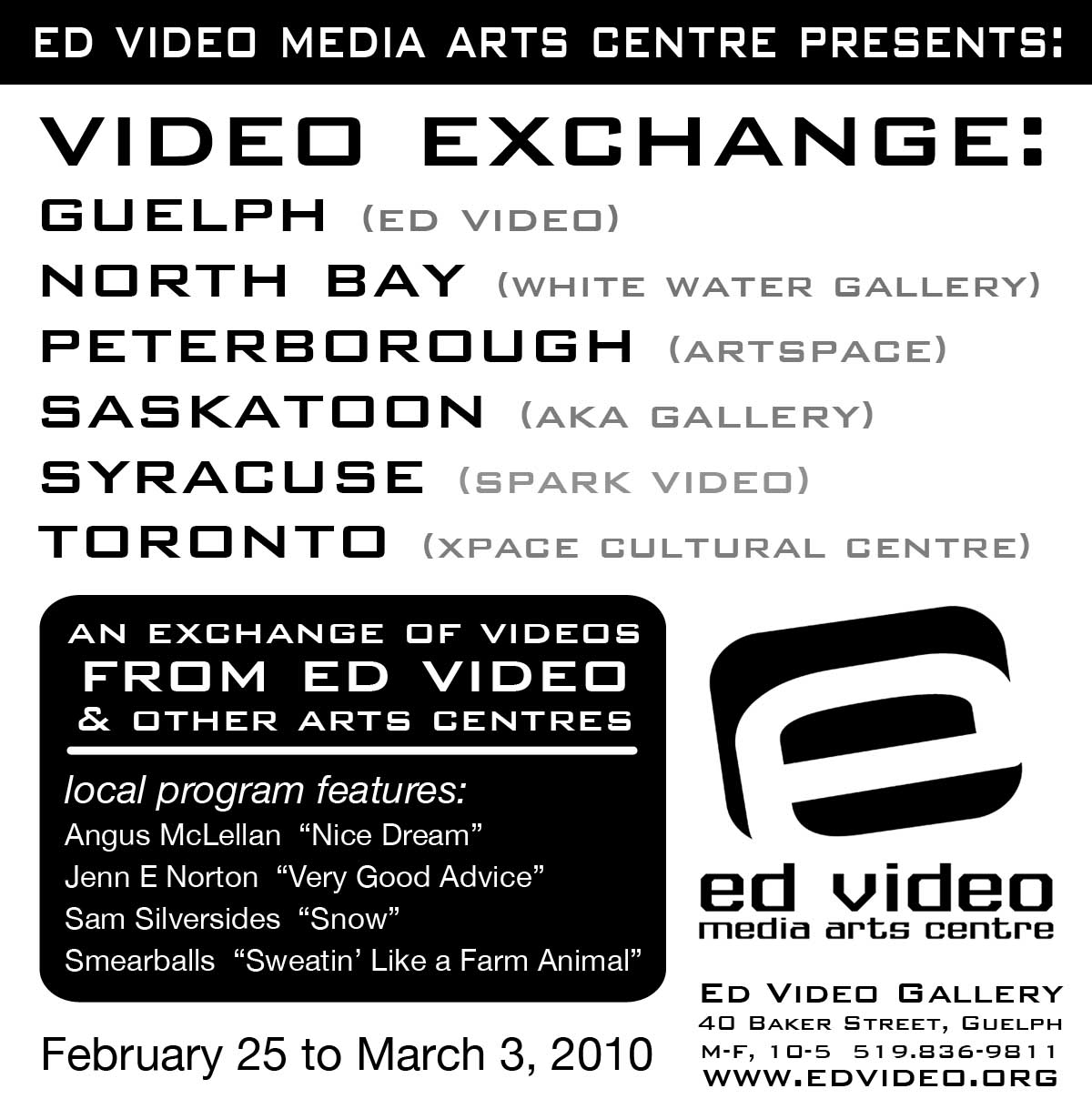 February 25 to March 3, 2010 The Ed Video Gallery An exchange of short, experimental, and creative videos from arts centres across North America.  Each of the six programs will be projected simultaneously in the gallery.  The viewer is at the controls of the audio mix, choosing one of the soundtracks or mixing them together.  A random synergy of video awesomeness will be the result. 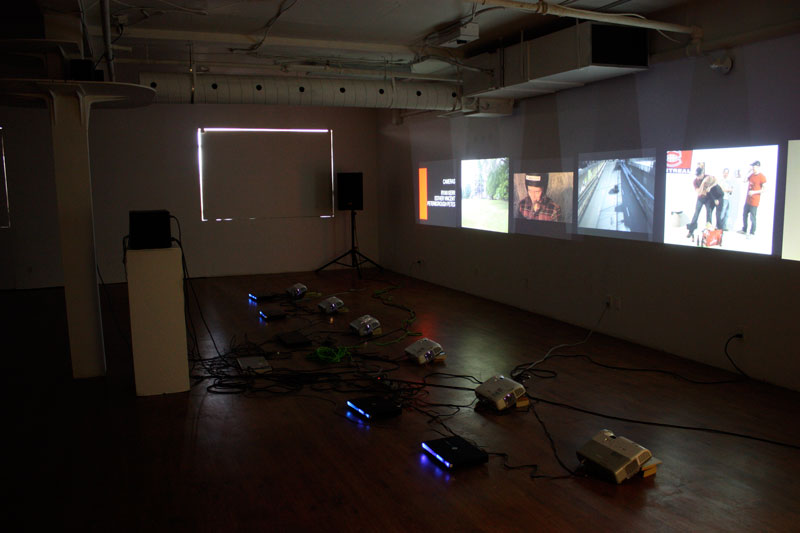 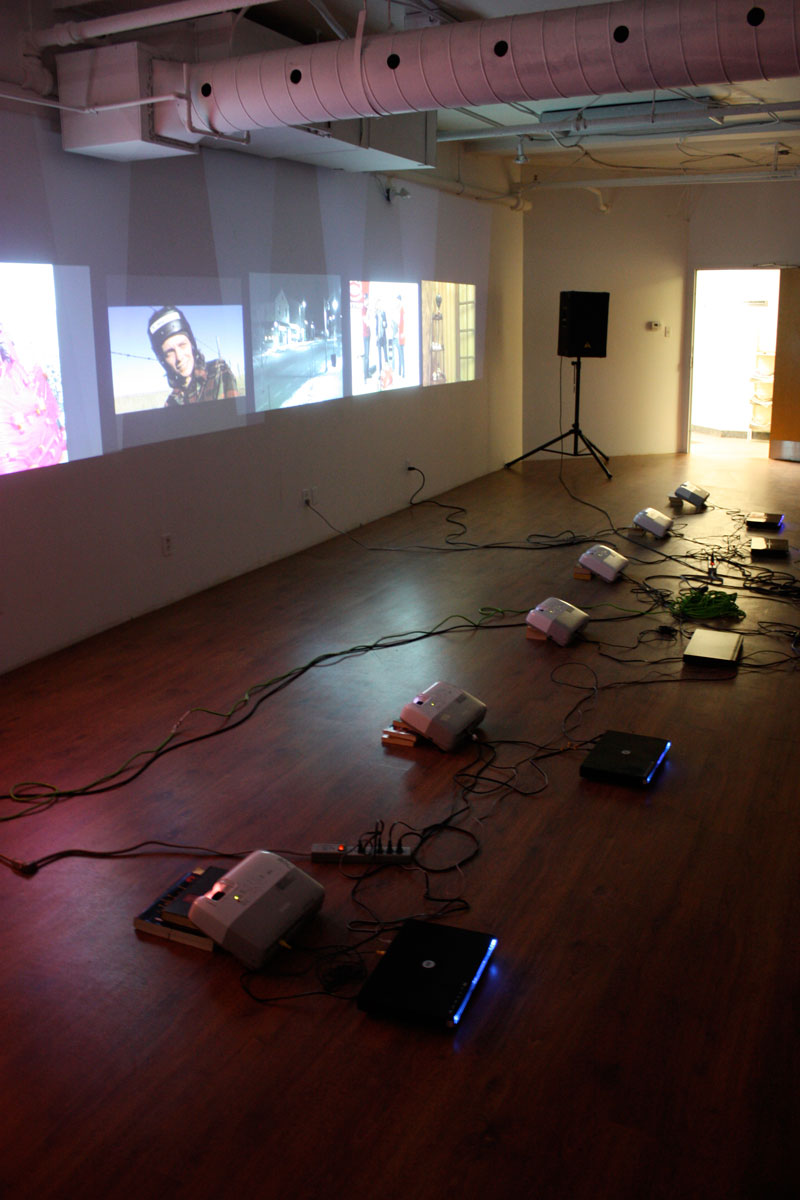 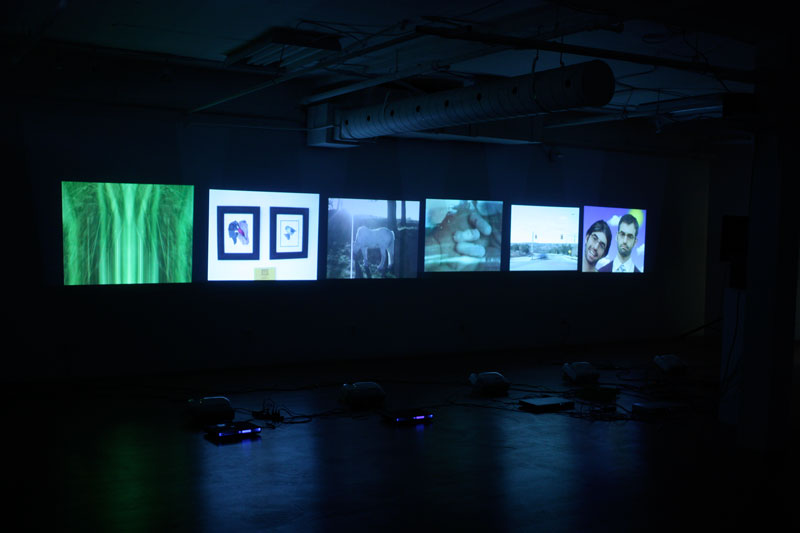 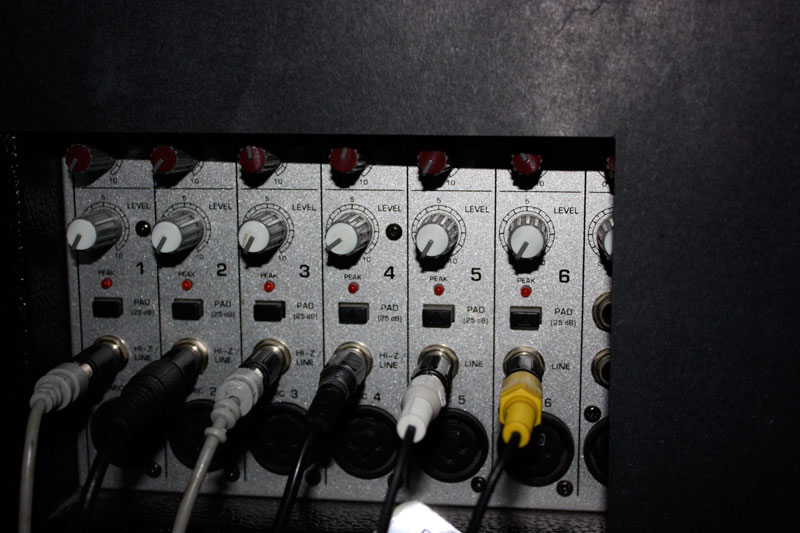 Details about other screenings: 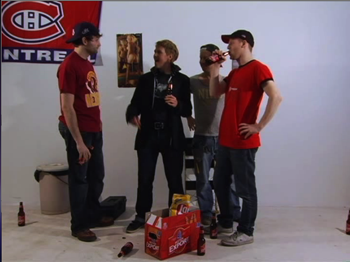 You must unlearn what you have learned. 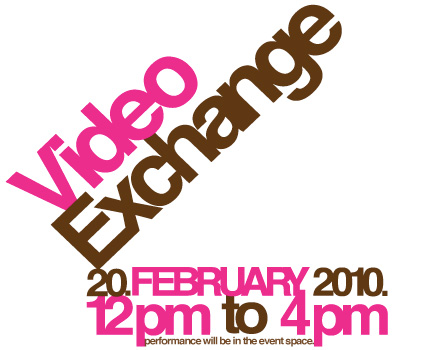 AKA Gallery presents Video Exchange 2010.  Video artists of all stripes responded to the open call for submissions and the resulting compilations reflect their divergent interests and sensibilities. Don’t miss this opportunity to check out an exciting and varied cross section of contemporary video work from across North America.

AKA reel curated by Dagmara Genda with assistance from Stacia Verigin.

The White Water Gallery invites you to attend the screening of several short films produced by both local artists and artists from across North America. The Video Expressions film festival is a collection of short contemporary films submitted by six galleries from across Canada and the United States. This innovative video project showcases student, emerging, and experienced artist’s work  within the contemporary art film genre.