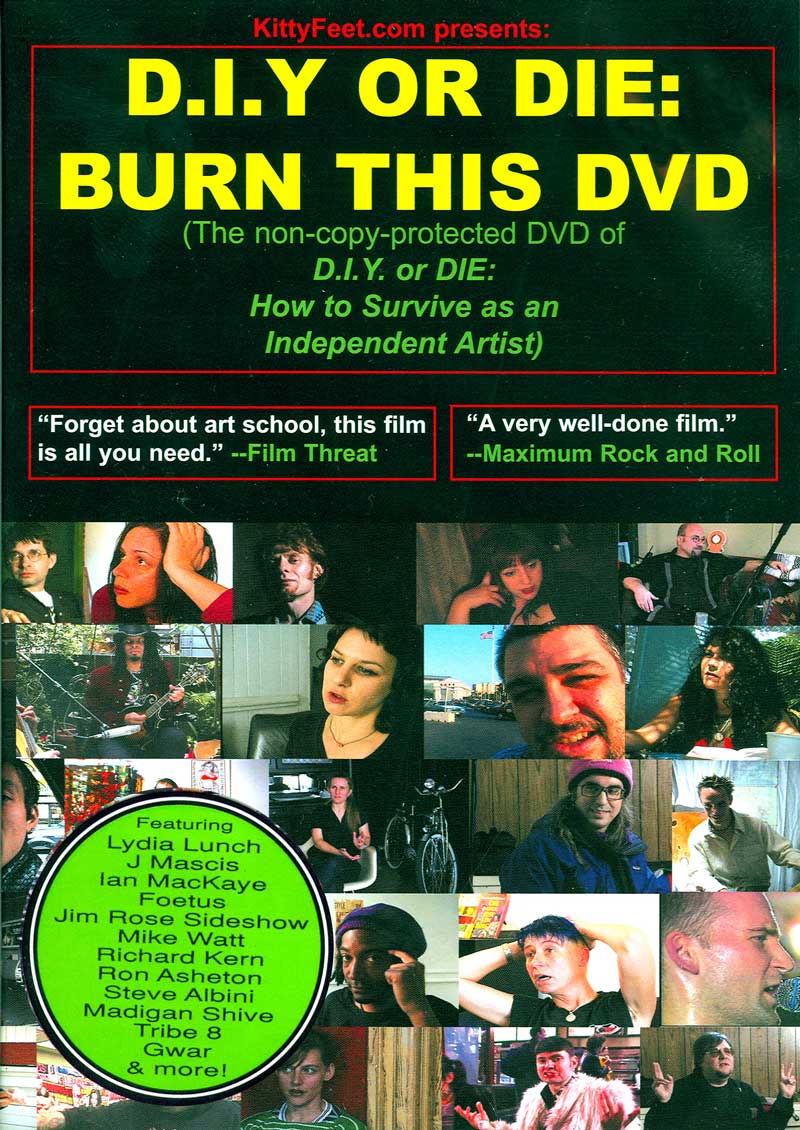 Presented in partnership with Kazoo! Fest and Festival of Moving Media

Resurrect Dead: The Mystery of The Toynbee Tiles

Strangeness is afoot. Most people don’t notice the hundreds of cryptic tiled messages about resurrecting the dead that have been appearing in city streets over the past three decades. But Justin Duerr does. For years, finding an answer to this long-standing urban mystery has been his obsession. He has been collecting clues that the tiler has embedded in the streets of major cities across the U.S. and South America. But as Justin starts piecing together key events of the past he finds a story that is more surreal than he imagined, and one that hits disturbingly close to home.

D.I.Y. or Die: How to Survive as an Independent Artist 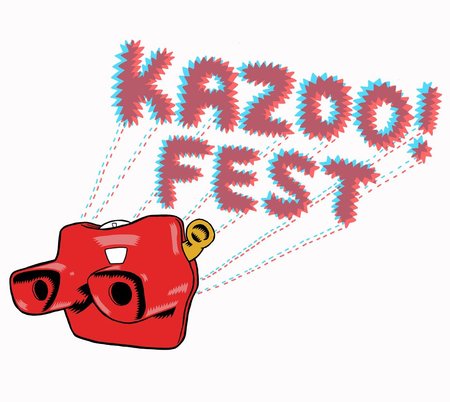