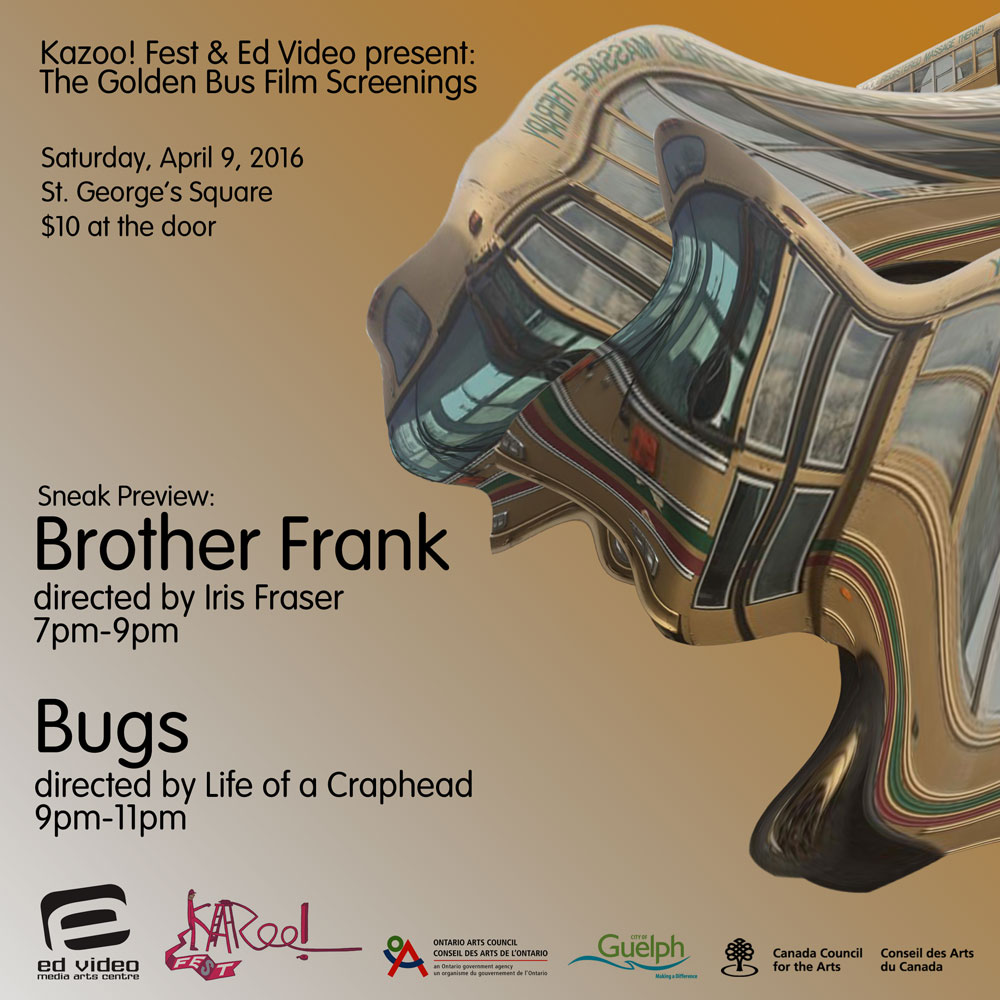 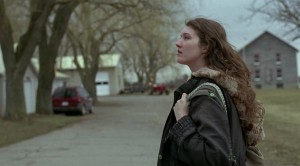 Brother Frank is about the searching experiments of a young artist, Odessa, when she meets Brother Frank, an elderly monk who is facing eviction from his church. 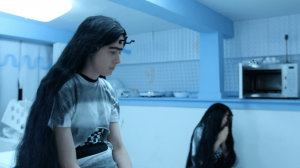 Bugs — the debut feature film from performance artists Life of a Craphead — is a satire about a bug society and its most powerful family.