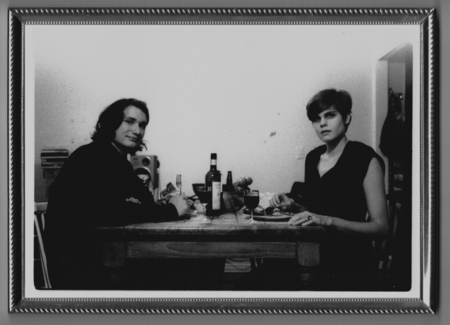 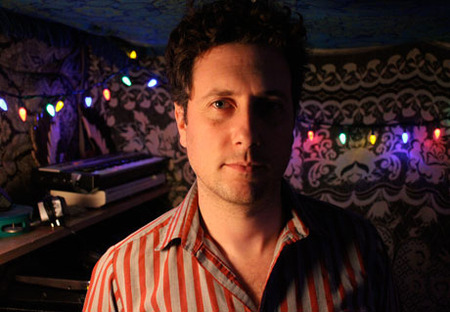 Proceeds from this show will go to support NDACT (North Dufferin Agricultural & Community Taskforce) to Stop The Mega-Quarry.

Bry Webb is best known as the lead singer and guitarist of one of Canada’s best bands, The Constantines. In 2010, Bry stopped touring with The Cons. He and his wife, contemporary dancer, Katie Ewald, relocated from Montreal to his former home of Guelph. They celebrated the arrival of their son, Asa, in early 2011. Bry began working as Programming Coordinator at CFRU where he hosts the radio program, MessengerBird. For many years, Bry has been making quieter songs, outside of the bombast of The Constantines. In November 2011, he released his first solo album ‘Provider’. The album is eerie, minimal, and organic and manages to capture the essence of one of Canada’s best songwriters. Bry recorded the album with his band "The Providers” featuring lap steel player Rich Burnett, pedal steel player Mike Brooks, and upright bassist Tyler Belluz who also join him live. 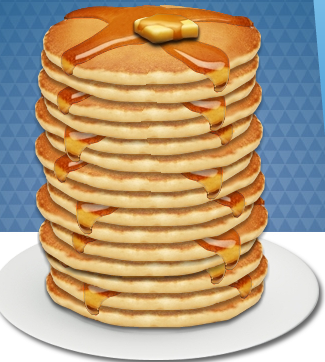 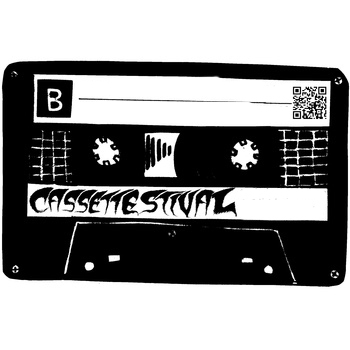