Open Source 3.0 begins July 13th
Email angus@edvideo.org to register or express interest
Lead contributors being their takeovers on July 13th, July 20th, July 27th, August 3rd and August 10th
The spirit of Open Source 3.0
In computer programming, ‘Open Source’ refers to a software whose source code is released to the public for modification, study and distribution. Often, these programs begin with an objective (eg. to create an innovative and more functional web browser), and through the collaboration of numerous contributors can often become something powerful and open to all. 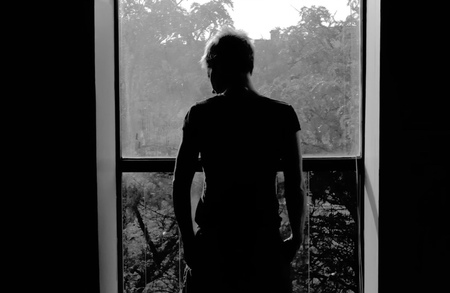 An image from Open Source 2.0 (credit: John Clement)
Past iterations of Ed Video’s Open Source
In the past two iterations of Ed Video’s ‘Open Source’ project, we’ve begun with a single video. The initial videos were both created by individuals who wanted to create something with artistic merit, but also leave room for future collaborators to add to.
Over the course of weeks, multiple contributors added their own work to the project. Some added material that was directly related to the ‘source code’, where others added material that was more heavily influenced by their own artistic visions.
The results of both projects were unique, interesting and embodied the chorus of voices that contributed to them.
Open Source 3.0
Like the movement of open source software that inspired our own OS project, Open Source 3.0 will begin with a mission to accomplish.
The source code will be based on a concept -to do something- and perhaps we’ll make the world a slightly better place through the creation of our video. Ultimately, it will still be an art project, but it will be an art project with direction. 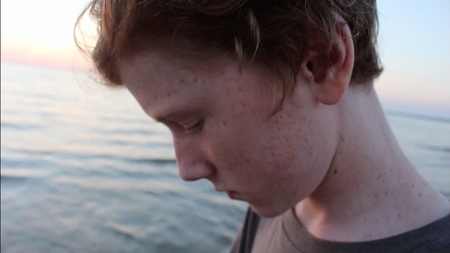 Harmony from Angus McLellan on Vimeo.

How will it work?
- Open Source 3.0 will begin with a ‘source code’, in the form of a simple video (see "Harmony" above)
- The ‘source code’ will inform the mission of the video work that follows. The source code will be released on July 13th.
- The objective of this iteration of Open Source is 'to achieve harmony'. It will be up to each contributor to interpret that objective as they will.
- Each week, a new contributor will take the lead on the project, contributing to the ‘video code’. By the end of the week, they will have created a stand-alone video piece that is inspired by the ‘source code’ and integrates (at the current lead contributor’s discretion) the work of the other contributors. Contributors should be informed by the work that came before, but are not required to use any of that work in their own video.
- Contributions may take any style the contributor chooses (eg. dramatic, documentary, video art, animation, etc) so long as it is rooted in a motion-based visual (video).
- Other contributors may continue to adapt the video at any time throughout the process, as they would in an open source software situation, by creating ‘plug-in’ videos (companion pieces).
- The project will culminate in a single video piece that is the culmination of the source code and the contributions that came before it.
Participants
Source Code: Angus McLellan (July 12th)
Week 1: John Clement (July 13th to 19th)
Week 2: Alex Ricci/VERSA (July 20th to 26th)
Week 3: Marko Cigljarev (July 27th to August 2nd)
Week 4: Carlomagno Alvarado (August 3rd to 9th)
Technical information
- Ed Video will make production equipment available at no cost for members who are registered participants of the project
- Participants may use their own equipment
- There is no restriction on ‘quality’, resolution, frame rate or run time.
- Each contributor must post their video on Vimeo by the end of their contribution period, or send a full-quality copy to Angus to be shared through Ed Video’s Vimeo account. The next contributor must be able to download your work! 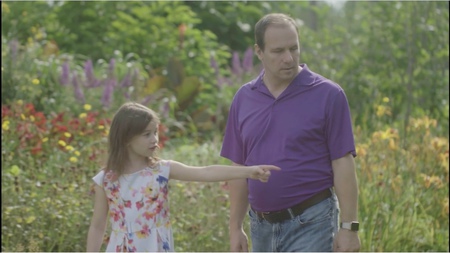 An image from Open Source 2.0 (credit Katarzyna Kochany)
Participant information
- This is a collaborative, community project. It is open to the public.
- In the event that more people express interest in contributing than we have spaces for, we will select lead contributors based on experience and the diversity (artistic, cultural, gender, etc ) they add to the project. Anyone will still be able to contribute companion pieces.
- Participation is on a volunteer basis. There is no cost to participate.
- As is the nature of open source programming, all participants are opening up their contributed work for others to use, manipulate, and distribute. Work is done under a Creative Commons “Attribution-NonCommercial-ShareAlike 4.0 International license. https://creativecommons.org/licenses/by-nc-sa/4.0/
At the end of the project
- Participants may opt to remove their uploaded contribution at any time after the end of the project. However, works derived from (and including pieces of) their contribution may exist online in perpetuity.
- We will include the works in some form of screening and discussion event. 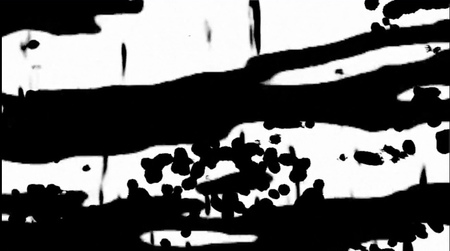